Modifiers are two character codes that are attached to level II CPT codes to indicate that services provided varied slightly from the description. Incorrect or omitted modifiers may lead to denials in claims, payment delays, and more.

The two most commonly used modifiers in orofacial myology are -59 and -95 (formerly modifier -GT). Let’s explore each:

Modifier 95 indicates that the service was provided via telehealth. This modifier has replaced GT.

Under certain circumstances, it may be necessary to indicate that a procedure or service was
distinct or independent from other non-E/M services performed on the same day. Modifier 59
is used to identify procedures/services, other than E/M services, that are not normally
reported together, but are appropriate under the circumstances. Documentation must support
a different session, different procedure or surgery, different site, or organ system, separate
incision/excision, separate lesion, or separate injury (or area of injury in extensive injuries) not
ordinarily encountered or performed on the same day by the same individual.

According to the American Medical Association (AMA), the oral stage of swallowing involves the lips, jaw, tongue, and soft
palate to prepare the bolus for swallowing and to transport the bolus into the pharynx. The
mouth is known as the oral cavity and is not considered as an organ system. The oral cavity is
identified by AMA in the 1997 E/M Guidelines as part of the ear, nose, mouth, and throat body
area. For coding purposes this body area includes:
• External inspection of ears and nose (e.g., overall appearance, scars, lesions,
masses)
• Otoscopic examination of external auditory canals and tympanic membranes
• Assessment of hearing (e.g., whispered voice, finger rub, tuning fork)
• Inspection of nasal mucosa, septum, and turbinates
• Inspection of lips, teeth, and gums
• Examination of oropharynx: oral mucosa, salivary glands, hard and soft palates,
tongue, tonsils, and posterior pharynx

Since the oral cavity is one body area it would be inappropriate to assign modifier 59 to
different components of the area.

Once you’ve selected appropriate modifier(s), this is how you add them: 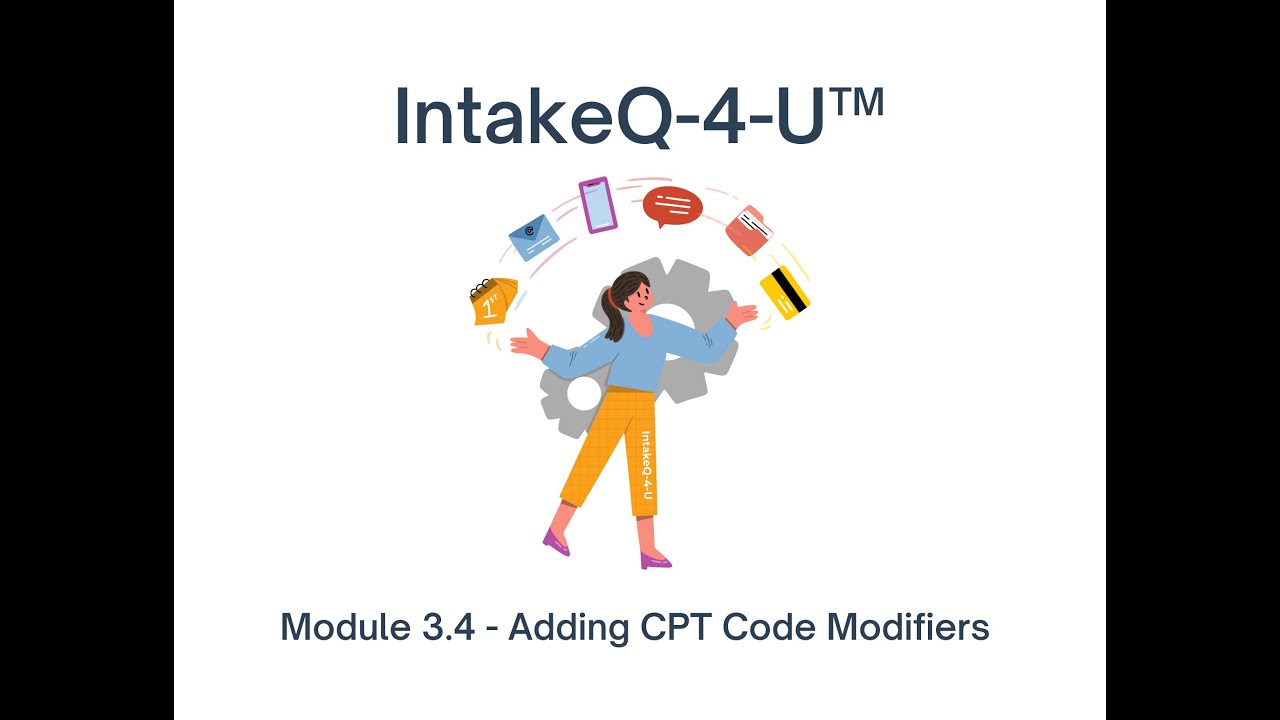