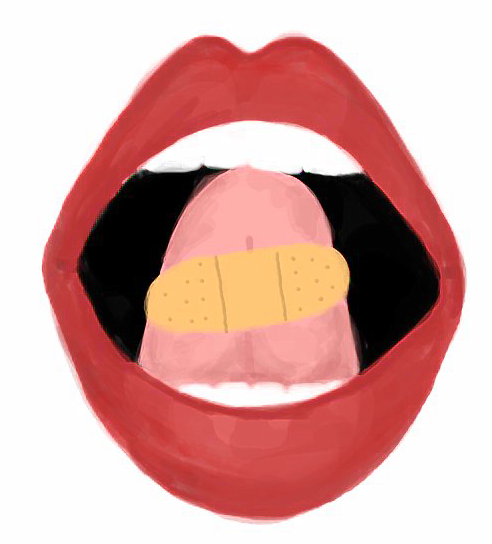 orofacial Myofunctional therapy and tissue preparation with manual lymphatic drainage should be done before and after surgeries of the head, neck, and jaw.

Pre-surgical pre-habilitation is a standard prerequisite of many surgical procedures, as it helps the body prepare for surgery, heal faster, and more easily achieve normal post-operative function. In collaboration with the surgeon, our providers can help patients to prepare for surgery with manual lymphatic drainage and massage to induce relaxation and redirect blood and lymph flow as well as exercises to optimize mobility and function.

Post-surgical rehabilitation or habilitation is crucial. Surgical reconstruction does not necessarily correct function; therefore, it is imperative for the patient to adapt to new anatomical structures. Our providers offer targeted exercises and stimulation to establish or restore function, mobility, proprioception, and sensation. Manual lymphatic drainage and massage can also be used to limit swelling and scar tissue formation.

Changes in tongue position, function, or both, may occur as the result of anatomical changes in the mouth; however, orofacial myofunctional therapy can help patients appropriately adapt to their new anatomical structures of the nose, mouth, and jaw. Orofacial myofunctional therapy can improve quality of life and functions of breathing, chewing, swallowing, and speech. It may also reduce the chance of relapse in the surgical patient.

Don’t just take our word for it…. See the research for yourself!

Research: Orofacial Myology and Surgery of the Tonsils and Adenoids (e.g., tonsillectomy, adenectomy, or adenotonsillectomy)

Research: Orofacial Myology and Other Surgical Procedures (e.g., tongue reduction/partial glossectomy or others)

Schedule an appointment with us today!